Yamazaki 12 year Old is a pioneering malt in Japan, for which Suntory deserve great credit. In its early days, it was rounded and delicate...now it is more intense, confident and elegant. 8/10. 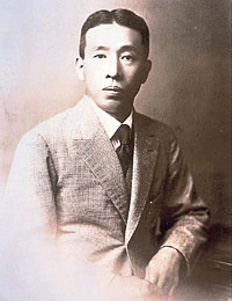 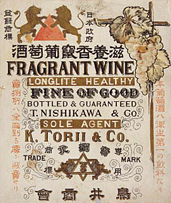 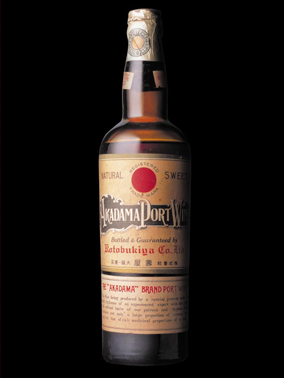 The challenge of creating an original Japanese whisky 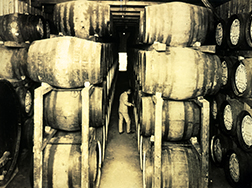 Kotobukiya* sets out to create an authentic whisky born from the Japanese climate and suited to Japanese palates.

Construction of the Yamazaki Distillery in 1923. 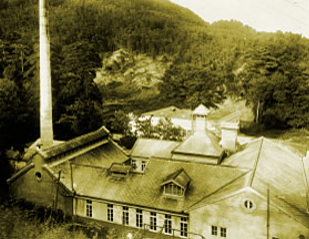 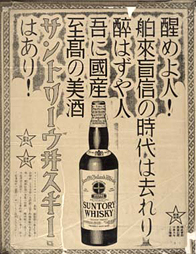 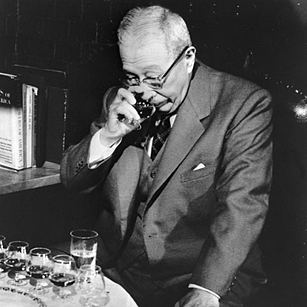 Keizo Saji moves into the brewing business with the ambitious goal to make the company that sets the bar for continual growth. 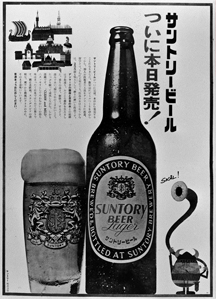 Hakushu Distillery established.  It is located in the foothills of Mt. Kaikomagatake in Japan's Southern Alps, where cool, clear waters flowthrough a pristine forest environment.

The Macallan - 12 YO Double Cask